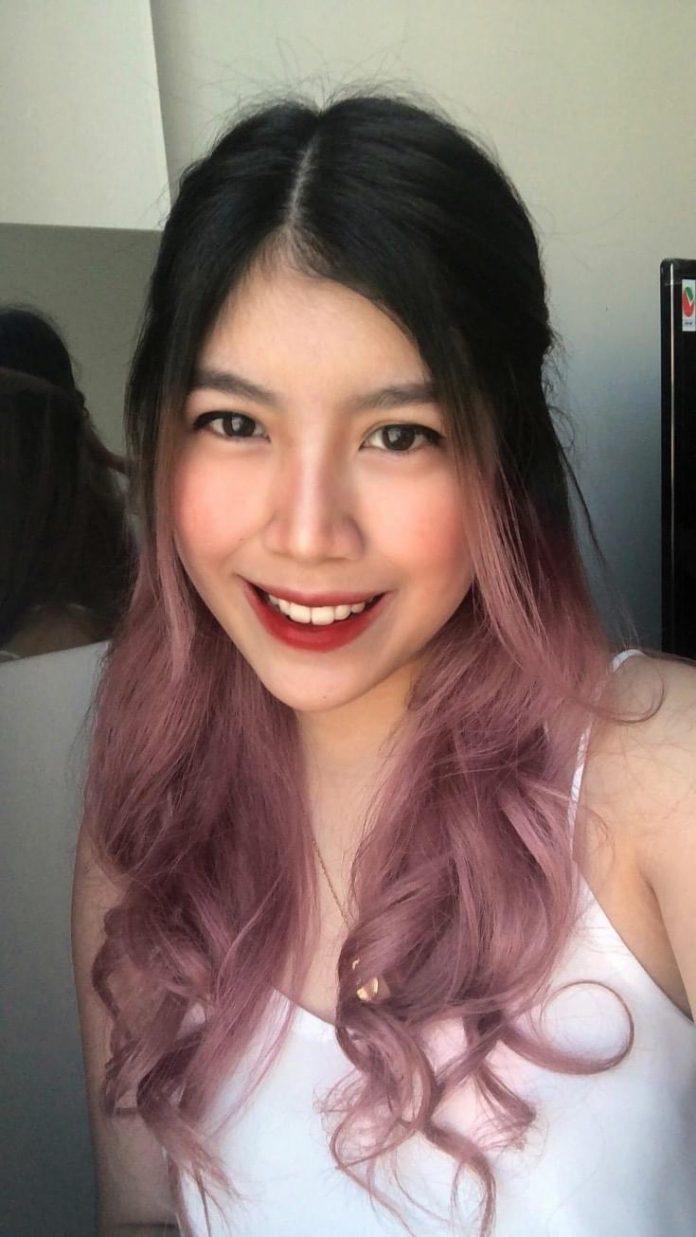 It all started when I was 10. No triggers, no root causes, just me waking up at around 3 AM, scared and anxious of the unknown. Teen novels became my confidant, and those 3 AM nightmares became a norm. As a child, I thought I was just a scaredy-cat so I started avoiding horror stories and suspense films.

Fast forward to a twelve-year-old me, when I suddenly burst out crying in our classroom, nervous without any apparent reason. One of my classmates tried to calm me down, and so I did and went on with my day. The insomnia was gone, which was a good thing, but from time to time I had my nervous breakdowns and panic attacks.

I was afraid to tell my parents about what I was feeling because as a child I didn’t know that mental health issues exist. All I knew was the fact that I was scared of most things: teachers and ghosts. I finished grade school and high school was a walk in the park: no panic attacks, no insomnia, no anything. Everything was just wonderful; My friends were there and I was having the time of my life.

Then I had to move out of our house because of university. Again, the occasional overthinking was there, but no episodes of panic attacks nor breakdowns. However, I developed an obsessive tendency of me wanting to list everything down, or else I’ll feel anxious that I won’t be able to remember them. Again, I thought that was a normal thing.

I graduated from university, went back home, and that’s when it all went downhill. Finding a job was a struggle and unemployment and being alone at home didn’t help. As time went by, it got worse and I felt bad because my then-boyfriend had to deal with my random outbursts and panic attacks. Up to that day, I didn’t know something was up. Mental health issues were still taboo to me and at most times I thought I was just overreacting because I had a lot of time to think. I wrote everything down in my journal, became hopeless, and almost considered ending everything. Pushing people I loved became a habit, walls around me were built and I became quite heartless. I broke up with my then-boyfriend, packed my bags, and flew abroad to start anew.

Building a new life in Dubai helped me cope: I got a job, traveled to different places, and met a lot of friends. The worst season of my life was finally over.

Or so I thought.

It was 2016 and I was 23 when I met someone. In the beginning, it was all butterflies, just like any other relationships out there. Months after months and the dinner dates, travels and surprises turned into third parties, broken plates, trust issues, bruises, and tears. Yes, it all became toxic. I held on because I loved that person. My confidence was no longer there and I stopped hanging out with friends, I just wanted to stay at home and sleep. My life revolved around him. The occasional 3 AM nightmares, nervous breakdowns, random outbursts, and panic attacks were back.

This time, I knew something was up. Something was wrong with my system. My violent tendencies and episodes where I tried hurting myself made me take a step back and reassess myself. I wanted to go to a specialist in the UAE but because of the lack of budget, I just tried reaching out to friends who are Psychology majors but then they can’t help and suggested I go to a face-to-face session with a licensed specialist instead.

Then 2017 came and I went home to the Philippines for a vacation. I asked my mom if she can accompany me to a mental health specialist; At first, she was hesitant because of the stigma but I insisted. My psychiatrist was there to listen and told me that my family has a history of anxiety; In fact, my aunts and grandma also had anxiety but they were able to live normal lives with the help of meds and some, with cognitive therapy.

My psychiatrist explained that everything was because of genetics (triggered by life experiences), that there are some neurons in my brain not functioning properly. He diagnosed me with Generalized Anxiety Disorder (GAD) with Panic Attacks and explained that I’ve had it for four years by that time. To be honest, I expected worse—like Major Depressive or Bipolar Disorder. Every morning, I started taking Paroxetine, an antidepressant that also treats anxiety, and at night I was taking Temazepam to calm me down and help me sleep.

My anxiety was the high functioning type, an explanation on why I always have an extra push to achieve and do more in life. Unlike the others who have mental health issues, mine helped me in my job or school-related tasks because I always felt anxious whenever I’m not doing anything.

It was all okay and the nervous breakdowns lessened but the overthinking was still there. Every waking day of my life I was expecting something bad to happen: a cheating episode from my ex-boyfriend, to be specific. Despite the meds, I relapsed and went back to my usual ways. I hated life and I stopped taking my meds.

There was a time that after an intense game of badminton, I had to get rushed to the hospital because of an extreme panic attack, I cannot breathe nor move. The doctor suggested that I go to another psychiatrist as my GAD is becoming worse, I didn’t and just resumed taking my previous prescriptions.

My ex then always made me feel that I was difficult to love, so I held on to the relationship thinking that I won’t ever find love from anybody else. Three years into the relationship and my ex proposed. As blinded as I was, I said yes.

It all went downhill. My relationship with my ex made things worse. Constant cheating did not help me as an overthinker and my ex would get mad at me and won’t talk to me for days whenever I overthink, as a sort of ‘punishment’. We broke up and the words his mom told me was the worst thing I’ve heard in my entire life: that I am not capable of loving and being loved because I have anxiety. That I will only be able to love again when I’m fully ‘cured’. She’s a preacher so she told me this is a ‘curse’ that had to be lifted, read the Bible to me, and prayed over me like I was possessed.

A few days after that, I cannot function anymore. I kept on throwing up even though I was not eating anything and my moods became extremely unpredictable: if I was not crying, I was furious. It came to a point when I had to book a last-minute flight to the Philippines to rest and recover; and so I did and I visited my psychiatrist, had therapy, and had to take an extra dosage of my meds and a new type of sleeping pill—I was asleep most of the time and every waking moment was bad. This was in 2019.

Let’s fast forward to now. Because I opened myself to new experiences and new people and accepted the reality, I was able to see how beautiful life is again. My walls broke down and I met my now-boyfriend, who constantly reassures me and supports me with the things I love.

Is the GAD still there? Yes. Do I still have nightmares and panic attacks? Not anymore. Yes, genetics might be there to blame for my GAD but life experiences are the main culprits. It came to me that constantly overthinking about the cheating episodes was a constant trigger and affected how I functioned.

I’ve already accepted that I have anxiety and I might have this forever. All it takes are people around me who’ll accept who I am and who will not use this against me. After all, I am a well-functioning human being. Of course, the people I love are here as my support system but the person who’ll help me the most is myself—I might not be in charge of the neurons in my brain but I am in charge of how I act and react, and how to always choose self-love.

If you’re reading this and going through the same, just hold on. Trust me, things will get better. Things do get better.

My Struggle With Depression How It Started My struggle with depression started after getting into Medical school. My admission was a miracle, so I wasn’t financially...
Read more
Personal Stories

The body is a chamber to the most beautiful soul it could dream of carrying, so it must be cherished and preserved, loved and...
Read more