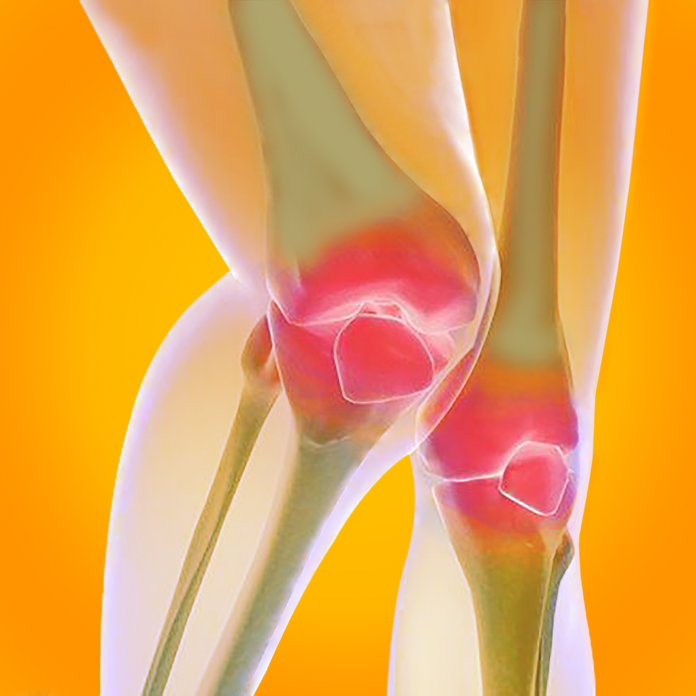 In the UK today, estimates suggest that there are ten million people with arthritis, making it the commonest cause of disability in the UK. Unlike general belief, arthritis is not exclusive to older people, as younger people are also at risk.

There are many conditions that affect the joints, causing pain or immobility; however, arthritis is by far the most prevalent. In this article, I will take you through the symptoms, causes, treatment options, and how to live with arthritis.

Arthritis is a common condition that causes the joints to become painful and inflamed. Inflammation is part of the body’s normal healing response, which can cause the inside of joints to swell, and this results in stiffness and pain in the joints.

Arthritis is not a condition that affects only adults. Although it is more commonly seen in adults, inflammation can also affect kids.

There are many types of arthritis, with the commonest being osteoarthritis and rheumatoid arthritis. Osteoarthritis is by far the most common type in the UK, with up to nine million people having this condition. It can occur at any age, but it typically develops in people around their mid-40s or older. In this type of arthritis, the smooth cartilage lining of the joint is affected, making movement more difficult and painful.

Chemicals in the joint fluid can make the cartilage become thinner with time. The result of thin cartilage is the tendons and ligaments doing more work, which causes the joints to swell and bone osteocytes to form. The pain experienced is thought to be caused by the nerve endings in and near the joints becoming more sensitive. The joints that are usually affected by osteoarthritis are the spine, knees, hips, and hands.

There are other less common types of arthritis, like psoriatic arthritis, spondyloarthropathy, gout, enteropathic arthritis, and cervical spondylosis.

If you have any of these symptoms over a while, then you should see your doctor for an appropriate diagnosis.

There is no one cause for arthritis. There are many different factors that may come into play to cause arthritis, and they are:

It has been clearly stated in this article that arthritis can affect all ages; however, older people are more likely to have the condition. It is more commonly found in people above the age of 40. Certain types of arthritis, like rheumatoid arthritis and spondyloarthropathy, may start at younger ages.

The gender of a person may play a role in the type of arthritis a person has. Women are three times more likely, for example, to be affected by rheumatoid arthritis.

Injuries to the bones and joints can cause osteoarthritis later in a person’s life. Some infections can also cause arthritis in a person.

Overweight people are more liable to having osteoarthritis, especially in the hips and knees. Smoking can trigger rheumatoid arthritis, while drinking may trigger gout.

Having parents or grandparents with arthritis, particularly rheumatoid and osteoarthritis, can also increase the chances of having arthritis later in future.

Arthritis cannot be cured. However, this doesn’t mean it is unmanageable, as there are several treatment options that may help slow it down. There are many types of arthritis and the way they are treated differently.

One common treatment option for all types of arthritis is the use of medications. Painkillers, steroids, and anti-inflammatory drugs are usually administered to people with arthritis. People that have rheumatoid arthritis will often need disease-modifying anti-rheumatic drugs.

People with arthritis may also have to change their lifestyle, including cutting weight and regular exercise. Therapy has also been found to be effective in treating arthritis.

Arthritis may not be curable, but it is definitely not the end of the world. With the right steps, you can live a life unaffected by arthritis. Some of the right steps are eating healthily, regular exercise, adherence to medication, vaccinations against flu and some other conditions, and by talking to people. Don’t push yourself too much, If you need support, ask for it.

Bronchitis is a respiratory condition that results from the bronchi's inflammation and infection, which are the primary airways in the lungs. Bronchitis can be...
Read more
General Health

If someone asks you how you’re feeling after a long and hectic day, the chances that you’d say ‘I’m feeling stressed’ are high. Stress...
Read more